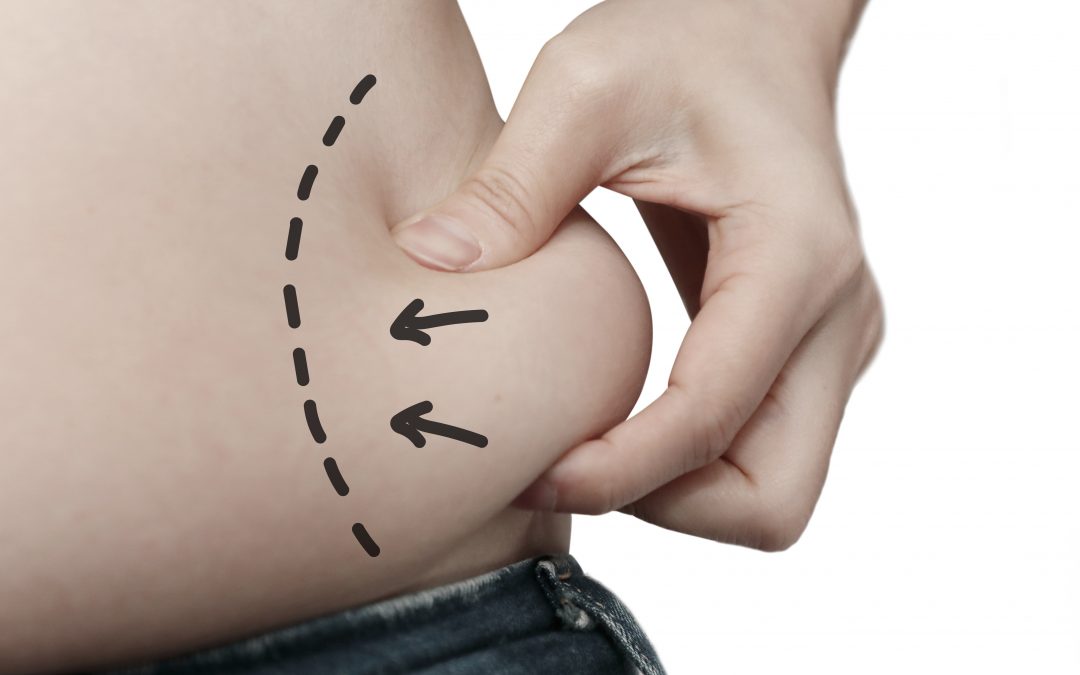 Where on Your Body Can You Get Liposuction?

Even though liposuction is not considered a way to lose weight, it is, however, the best way to have troublesome areas of your body sculpted to your liking.

Doctors often recommend this type of procedure for those individuals who: have lost weight, who eat a healthy diet, and who engage in regular exercise, but who have a difficult time losing localized areas of fat. Typical problem areas include the stomach, upper arms, neck, butt, thighs, and upper and lower back.

In fact, some of the best doctors who perform liposuction are in Tennessee, and in the Johnson City, Kingsport, Bristol, and Elizabethton areas in particular.

Areas of Your Body Where You Can Have Liposuction

Most individuals don’t know that there are lots of areas on the body where they can have liposuction. One main area that everyone knows about is the midsection, followed by the hips, thighs, and buttocks.

Some of the lesser-known areas where you can get liposuction are as follows:

Double Chin:  A double chin is the area in the neck and chin where excess fat can and does accumulate. When pockets of fat form here, a fold is created that makes people look as if they have two chins. Even though a double chin is most common in individuals who are overweight, people of normal weight can suffer from this as well. The good news is that liposuction can easily eliminate this by improving the angle of definition between the chin and the neck. Be aware, though, that liposuction will not tighten any loose neck.

Buffalo Hump: In nature, the term buffalo hump is used to describe a buffalo’s neck. In humans, however, this term describes an abnormal fatty deposit at the upper back and neck. According to doctors, the buffalo hump is caused by obesity, steroid treatment, and the body’s overproduction of certain natural steroids. Liposuction is a great way to eliminate this fat deposit.

Excess Arm Skin: For some, even when they have taken the time to properly tone their arms, there’s still the issue of flabby and/or loose skin that sags at the back. If that sagging is caused by fat, then liposuction can definitely help. However, if that fat is due to loose skin, then a more involved procedure called a brachioplasty is required.

Women’s Breasts: Even though most women feel that liposuction can be done on breasts of any shape and size, this is not so. Liposuction of the breasts is great for women with perky breasts that are fatty. In order to obtain optimal results, the breasts cannot be saggy or droopy, as liposuction will make this worse. In addition, breasts that have more fat and are less dense are better suited for liposuction. Interestingly, older breasts have more fat while younger breasts are denser. For those with dense breasts, a breast lift or a breast reduction is the best procedure to go with, as it will yield better results.

Male Breasts: Men who suffer from enlarged breasts have gynecomastia, which causes their chest area to grow and look like a breast. This condition commonly happens when excessive fat accumulates a man’s chest area. According to doctors, this is caused by hormone imbalances, obesity, steroid use, or frequently using drugs like marijuana. The good news is that liposuction can greatly reduce the appearance of enlarged breasts in men.

Fat in the Back Area: More commonly referred to as back fat, those with fat in this area tend to have rolls that appear to hang from the back. Liposuction has been proven time and again to be excellent at correcting this condition. However, it’s important that the skin not be too stretched out, as this will cause results to not be as optimal as they should be. In cases where the skin is too stretched out, a bra line back lift may be needed.

Abdomen and Belly Pouch: These are the most common areas to receive liposuction. Belly fat is stubborn and oftentimes does not respond well to diet or exercise. Liposuction works great on these areas. However, liposuction is not advised for those who have hard, intra-abdominal fat, as it cannot be removed by liposuction. Belly pouches, commonly caused by excess fat that is localized to the lower abdomen, are always an ideal spot for liposuction because fat there is easily removed.

If you’ve been struggling with stubborn excess fat in any of these areas on your body, then liposuction might be the perfect option for you.

Why not compliment your healthy diet and regular exercise routine with that sculpted body you’ve always dreamed of?

Ready to learn more? Contact Dr. Jim Brantner, MD, a licensed plastic surgeon in the Tennessee and Tri-City area today to get started. 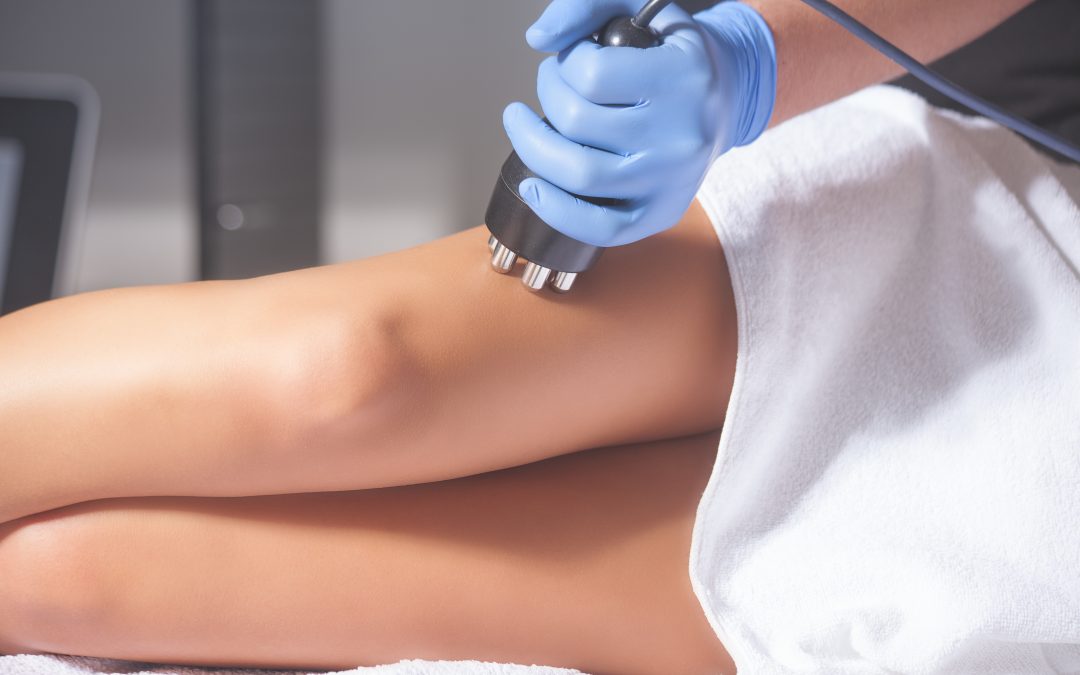 What is the best treatment for Cellulite?

Cellulite is a problem shared by many women (and men), old and young alike. It is indiscriminate, affecting those who are thin as well as those who are overweight.

Not only is cellulite unsightly, it can also wreak havoc on our self esteem and confidence, especially when wearing more revealing clothing like shorts, swimsuits or bikinis.

Dr. Jim Brantner, a plastic and reconstructive surgeon practicing in Johnson City, Tennessee, offers residents of the Tri-City areas a safe and effective solution. Read on to learn more…

That noticeable “cottage-cheese” appearance often seen on the butts, thighs, and pelvic area is caused by fibrous bands of connective tissue, called septae. The skin puckers over these areas when the septae breaks down, allowing the normal layer of fat underneath to push up.

According to the American Board of Cosmetic Surgery, “an estimated 85 to 90% of adult women suffer from cellulite. Further, the aging process can worsen the appearance of cellulite. As a natural part of aging, skin loses its elasticity. When this happens your skin is less able to resist irregular tension created by these fibrous bands, thus increasing the appearance of cellulite

Is there an effective treatment?

In the past, treatments ranged from expensive (and often ineffective) creams, to costly and invasive procedures such as liposuction or injections.

Fortunately, there are many new FDA approved treatments being offered by cosmetic surgeons that are safe, effective, and do not require invasive surgery.

Some of these new and innovative treatments include:

Shockwave therapy is a lower energy version of the same technology used to dissolve kidney stones. This treatment is given twice per week over a span of six or more weeks but research is still being done to determine how long the results may last.

A Better Way to Treat Cellulite in the Tri-City, TN Area

For residents of the Tri-city, TN area there is new hope in the battle against unsightly cellulite.

Ready to learn more? Call our office and let us help you lose that stubborn cellulite today!