Before Getting a Facelift: What You Need to Know 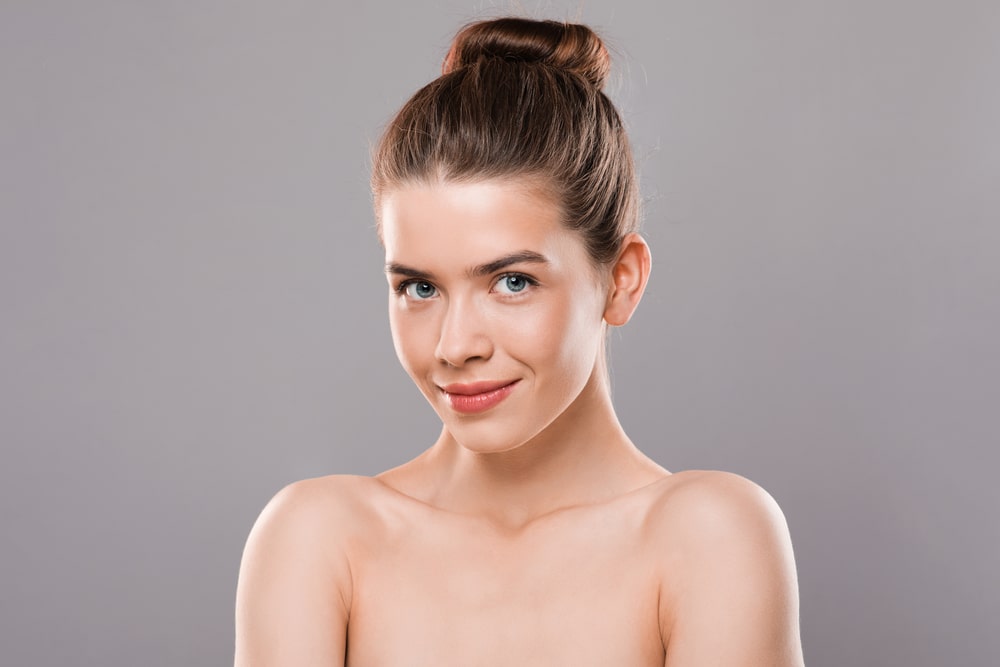 Getting a facelift is one of the most popular and effective plastic surgery procedures in America. But before you go ahead with this procedure, it’s important to understand what to expect. We’re going to talk about the benefits of having a facelift, as well as some things that you may want to think about before making your decision.

What is a Facelift?

The perfect way to describe a facelift is that it’s an operation designed in order to tighten loose skin and muscles around the neck and face. When you get older, your body produces less collagen (a protein that adds volume), resulting in facial changes such as:

– Lines or wrinkles on the forehead

These are all factors that contribute to a face, which can make you look older than your age. A facelift is one of the best and most effective ways for restoring younger-looking skin without having to resort to drastic measures like surgery on other parts of your body.

Benefits of Having a Facelift:

There are many benefits and advantages to getting a facelift. People report increased feelings of confidence, self-esteem as well as happiness after having the procedure done. That’s because people who have had this surgery look more refreshed and younger than they did before the operation took place. Some patients say that they feel like a huge weight has been lifted off of their shoulders after the surgery because it’s allowed them to have better confidence in themselves and how others perceive them.

But, before you go ahead with this procedure, it’s important to understand what to expect.

Who Should Not Get a Facelift?

People who should not get a facelift are those with serious medical conditions such as:

– Significant high blood pressure that can’t be controlled by medication or other treatments. This is because a facelift requires the patient to have both good circulation as well as overall heart health in order for everything to go smoothly during and after surgery.

– Uncontrolled diabetes. The same reasoning as to why people with high blood pressure shouldn’t get a facelift also applies to those who have uncontrolled cases of diabetes.

– Serious respiratory problems or lung conditions such as chronic bronchitis, pneumonia, and emphysema should avoid getting this surgery because it requires the patient to be in good overall health.

– People who are in poor overall condition or have a weak immune system should not get this surgery because their bodies are already unable to recover from certain causes of stress and therefore can’t handle the added burden of going through facial cosmetic changes.

What You Need to Know:

You should know that you can’t undo or reverse this procedure once it takes place. That means if for some reason you aren’t happy with the results, you’ll have to live with it for as long as you want. If that’s something that makes you nervous or uneasy about having a facelift, then maybe this isn’t right for you and your body.

You should also know what steps are involved in getting a facelift done before going ahead with it because there are risks and dangers that are associated with this type of surgery.

As with any surgery, you’ll need to allow time for your body and skin to heal properly. That means not doing things like picking up heavy objects or working out until the doctor says it’s okay. It can take anywhere from two weeks all the way up to six months before you’re fully recovered so patience is key when dealing with this

There are a lot of benefits to getting a facelift done. If you’re serious about having it done, then make sure you know what steps are involved in the process before going ahead with it because there’s no going back once it takes place. That is why it’s important to know all of the facts and details at your disposal before making this type of decision.

Dr. Jim Brantner M.D.  is a leading expert in cosmetic surgery. He believes that every patient deserves the best possible care and attention during their time under his supervision so they can feel completely at ease with how everything is being handled throughout the course of their treatment plan, from start to finish.