Dislike The Look of Your Ears? Go For Otoplasty! 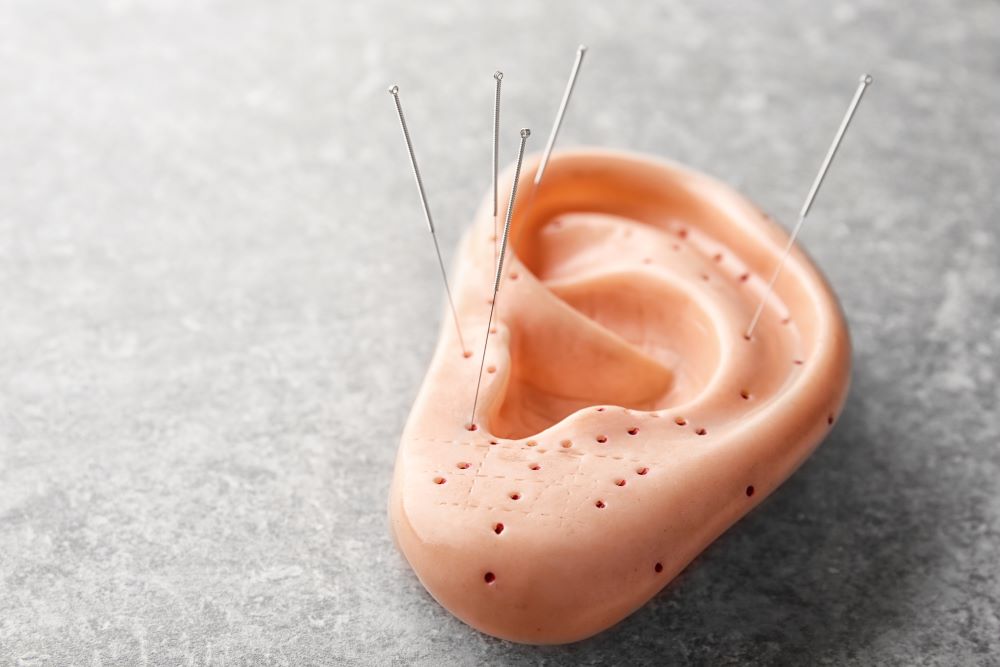 Dislike The Look of Your Ears? Go For Otoplasty!

For many people, their ears aren’t that much of a problem and they don’t give it the time of day. However, for others, having large ears, excess skin, or ear deformities is something they’ve always disliked about themselves and has been the source of feelings of insecurity and unease. So, if you dislike the look of your ears? Go For Otoplasty!

Otoplasty can be carried out on young children after the age of 5. It is also possible to have it at any time in adult life. By the age of 13, most children’s ears are almost fully grown, so otoplasty before this age has a better chance of achieving good results without the child having to undergo more surgery later in life.

What is Ear Surgery or Otoplasty?

Otoplasty is a surgical procedure for correcting the shape, size, and position of a person’s ears. It can create smaller or more symmetrical ears by removing excess cartilage, reshaping the ear, and inserting an artificial material to give the ear support. This surgery can also be used to pin back prominent ears that have been misshapen or stick out too far.

Otoplasty is often used to correct the appearance of prominent ears, but it can also be used for other reasons, such as to repair damaged or deformed ears or to treat certain types of hearing loss. Ear surgery usually takes one-and-a-half hours and is performed under general anesthesia at a surgical facility. Patients stay overnight in a hospital and can return to their normal activities after two weeks.

Ear Problems That Can Be Treated With Otoplasty

Before undergoing otoplasty, your surgeon should explain why he or she recommends the procedure for you. This is especially important if you’re considering surgery as a child since children’s ears are still developing. If the cartilage in your ear is misshapen, otoplasty can correct this problem. Excess cartilage may be due to abnormal tissue growth or scar tissue; both of these problems can be corrected with surgery.

Protruding ears are those that stick out from your head. The true protruding ear is very uncommon and most people have stretched tissue with some folds of skin along the upper ridge of their ear, but without large ‘lobes’. This usually does not need surgical correction, though sometimes otoplasty may be used to improve them aesthetically.

Prominent ears are those that stick out from the head significantly. They may have large lobes or be unusually shaped or may have a gap between the upper part of the ear and the lower part. The prominent ear can occur because of where your ears start growing on your head, a condition known as concha-basal plate malformation, or because of the over-arching antithetical fold.

The Different Types of Otoplasty Surgery

There are three types of otoplasty procedures:

Ear Pinning – The goal of ear pinning surgery is to reduce the size and projection of prominent ears. It can be performed through a simple incision behind the ear or by making an incision hidden in the crease under your bottom eyelid. In most cases, doctors use a combination of incisions for this procedure.

Ear Reduction – Ear reduction surgery is used to reduce the size of enlarged ears or to correct misshapen ears. For teens with prominent ears, ear reduction may be done at the same time as an otoplasty, but in most cases, it’s delayed until adolescence has passed and the child’s ears have stopped growing.

Ear Lobe Repair – During ear lobe repair surgery, the surgeon may cut out small sections of scar tissue or correct the torn earlobes. The goal is to achieve a natural look and shape for your deformed or torn ear lobes. If you’ve recently had an otoplasty procedure, this surgery can sometimes be done at the same time.

How to Prepare for Your Surgery?

Because ear surgery is usually performed on children, it may be helpful to attend a support group meeting for parents of children who’ve had otoplasty. Most hospitals and clinics that perform otoplasty offer these meetings; the staff at your hospital or clinic can tell you how to find one nearby.

As with other types of surgery, it’s a good idea to have an honest conversation with your doctor about your medical history. Talk to your doctor about any medication you’re taking, including supplements and over-the-counter drugs, because some medications can increase the risk of bleeding or interfere with anesthesia.

Since children often need ear surgery, be sure to ask your doctor if he or she is using a local anesthetic or IV sedation to correct the ears that stick.

In the recovery process, you will need to wear a headband or bandage on your ears for two weeks. You cannot put any pressure on this area, including sleeping on your stomach or with your head hanging down. The day after surgery, most people can return to school or work if their job doesn’t require strenuous activity. Most children, however, will need to take one week off from school.

With ear pinning surgery, you can enjoy a more naturally shaped ear that doesn’t stick out as much. In addition to improving the look of your ears, ear pinning surgery may also reduce the risk of injury and infection. Of course, results vary from patient to patient. Complications such as bleeding, scarring or fluid accumulation are possible, though rare.

Side Effects of Otoplasty Procedure

Bleeding or hematoma (blood collecting under the skin) – This risk is greater for people who take blood-thinning medications or have a history of bleeding disorders. In most cases, the blood collects in pockets at the incision site and then dissipates without treatment.

Infection – To reduce your risk of infection, follow all post-operative instructions carefully, including cleaning and covering your ears as directed by your doctor. Your doctor may prescribe an antibiotic to take during recovery, but only use the medication as directed and complete the full course – don’t stop just because you feel better.

Dr. Jim Brantner M.D. provides the best solution for otoplasty, ear pinning surgery in Johnson City. He is a board-certified plastic surgeon who specializes in surgical & non-surgical plastic surgery of the face and body like otoplasty, breast augmentation, tummy tuck, and more. For more details, get in touch today!